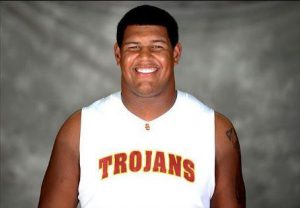 Zach is alive and kicking and is currently 28 years old.
Please ignore rumors and hoaxes.
If you have any unfortunate news that this page should be update with, please let us know using this .

Zach Banner (born December 25, 1993) is an American football offensive tackle for the Cleveland Browns of the National Football League (NFL). He played college football at the University of Southern California.A native of Lakewood, Washington, Banner attended Lakes High School, where he was a two-time All-American. Regarded as a five-star recruit by Rivals.com, he was ranked as the No. 2 offensive tackle in his class, behind only D. J. Humphries.