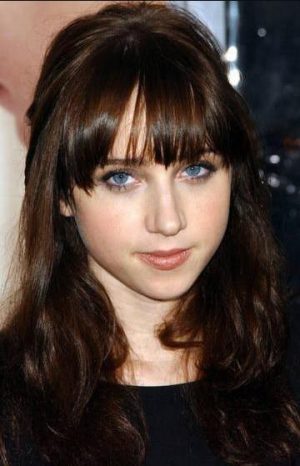 Zoe is alive and kicking and is currently 38 years old.
Please ignore rumors and hoaxes.
If you have any unfortunate news that this page should be update with, please let us know using this .

Does Zoe Kazan Have the coronavirus?

Zoe Kazan's mother, Robin Swicord, is still alive and kicking at the age of 70. She is American and has had a career as a screenwriter, director.

Zoe Swicord Kazan is an American actress, screenwriter, and playwright. Kazan made her acting debut in Swordswallowers and Thin Men and later appeared in films such as The Savages (2007), Revolutionary Road (2008) and It's Complicated (2009). She starred in happythankyoumoreplease (2010), Meek's Cutoff (2010) and Ruby Sparks (2012), for which she wrote the screenplay. In 2014, she starred in the film What If and the HBO mini-series Olive Kitteridge, for which she received an Emmy nomination.