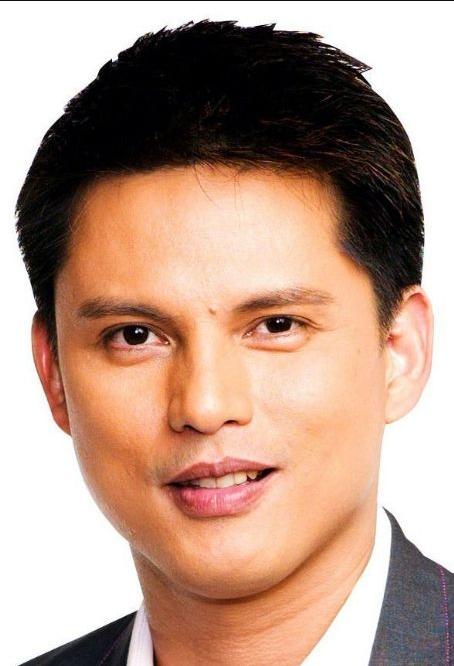 Zoren is alive and kicking and is currently 51 years old.
Please ignore rumors and hoaxes.
If you have any unfortunate news that this page should be update with, please let us know using this .

Zoren Legaspi's father, Lito Legaspi, is still alive and kicking. He is Filipino and has had a career as a actor.

Zoren Legaspi (born January 30, 1972 in Manila) is a Filipino actor and television director. He is the best known in appearing in several television shows such as Mulawin, Now and Forever: Ganti, Majika, Enchanted Garden, Glamorosa, Forevermore, Healing Hearts, Encantadia, Sirkus and Kapag Nahati ang Puso.
He was once a leading man of beauty queen/actress Ruffa Gutierrez who was his ex-girlfriend. He was a member of That's Entertainment as a matinee idol. He was nominated for a Best Supporting Actor Award for his performance in the movie The Fatima Buen Story in the Gawad Urian Awards of 1995.

On November 2012, Carmina and Zoren had their wedding, and the ABS-CBN had their special coverage of their wedding that aired November 24, 2012 entitled Zoren-Carmina: Always Forever, A Wedding Like No Other. The idea of a surprise proposal followed by a flashmob-style instant wedding was inspired by a remarkably similar episode of the U.S. television show "Mobbed" hosted by Howie Mandel.
On March 15, 2018, Legaspi signed a contract with GMA Artist Center, after returned to the network in 2016. he returned to GMA three times. Legaspi first return at the network at late 2010, he moved back to GMA again for the second time in 2015 and the third time in 2016.