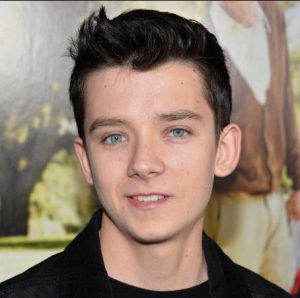 Asa is alive and kicking and is currently 25 years old.
Please ignore rumors and hoaxes.
If you have any unfortunate news that this page should be update with, please let us know using this .

Does Asa Butterfield Have the coronavirus?

Asa Maxwell Thornton Farr Butterfield is an English actor. He began his acting career at the age of 9 in the television drama After Thomas and the comedy film Son of Rambow (2007). He became known for playing the main character Bruno in the Holocaust film The Boy in the Striped Pyjamas (2008), for which he received nominations for the British Independent Film Award and the London Film Critics Circle Award for Young British Performer of the Year at the age of 11. He also played the young Mordred in the hit BBC TV Series Merlin (2008-2009) and Norman in the fantasy film Nanny McPhee and the Big Bang (2010).