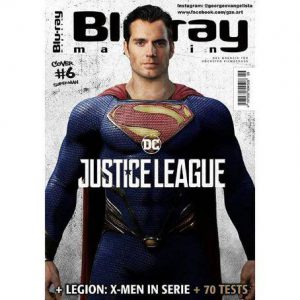 Henry is alive and kicking and is currently 39 years old.
Please ignore rumors and hoaxes.
If you have any unfortunate news that this page should be update with, please let us know using this .

Does Henry Cavill Have the coronavirus?

Henry William Dalgliesh Cavill is a British actor. Cavill began his career starring in the film adaptations of The Count of Monte Cristo and I Capture the Castle (2003). He later appeared in minor and supporting roles in television shows such as BBC's The Inspector Lynley Mysteries, ITV's Midsomer Murders and Showtime's The Tudors (2007-10), then crossed to mainstream Hollywood films such as Tristan & Isolde (2006), Stardust (2007), Blood Creek (2009) and Immortals (2011).
He was once engaged to British showjumper Ellen Whitaker, however they ended their engagement in 2012.

Cavill starred as Charles Brandon, 1st Duke of Suffolk in the Showtime television series The Tudors; and in 2008 became the official spokesperson for the Dunhill fragrance collection for men. Cavill gained further prominence and international fame playing the titular superhero Superman in the DC Extended Universe starting with the 2013 reboot film Man of Steel, originally the highest-grossing Superman film of all time until it was surpassed by 2016's Batman v Superman: Dawn of Justice, where he reprised his role as Superman; making it his highest-grossing film to date. In 2015, he co-starred with Armie Hammer in the spy film The Man from U.N.C.L.E.
Cavill was born the fourth of five boys on Jersey in the Channel Islands, a Crown dependency of the United Kingdom. His mother, Marianne (Dalgliesh), was a secretary in a bank, and his father, Colin Cavill, was a stockbroker. His father is English, and his mother is of Irish, Scottish, and English descent. He was educated at St Michael's Preparatory School in Saint Saviour, Jersey, before attending Stowe School in Stowe, Buckinghamshire, England.