Famous celebrity ages, how old they are and more! Most celebrities try hard to appear as young as possible. By looking at their photos from any red carpet premiere or watching them on screens, they look decades younger than their actual age. But there is no escape from aging after all. With age, bones tend to shrink in size and density, weakening them and making them more susceptible to fracture. You might even become a bit shorter.

How old are celebrities

There are some famous celebrities who were born near the start of the 20th century and are still alive today. On the other hand, there are so many unfortunate talents who passed away beore the age of 30. Take the members of The 27 Club as an example; Jimi Hendrix, Amy Winehouse, Kurt Cobain, Jim Morrison and the list goes on. While drug and alcohol abuse is often cited as their primary cause of deaths, some passed away because of natural accidents. 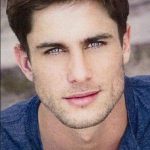 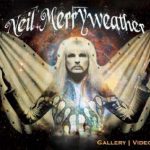 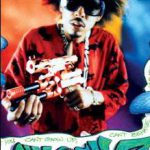 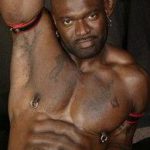 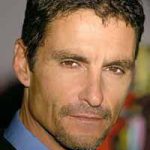 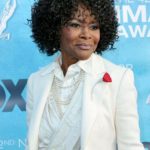 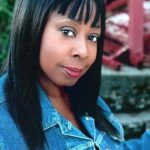