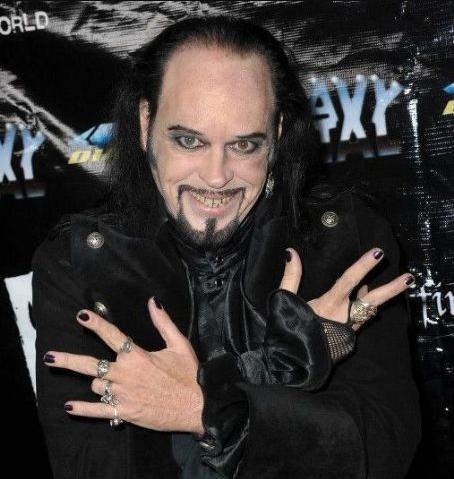 Cleveland "Cleve" Hall is a special effects artist, make-up artist, and actor who starred on the SyFy reality television series Monster Man.
Cleve started his own special effects company, Imagimation Productions, and worked on numerous commercials and theater. In the 1980s he moved to Hollywood and worked on many low-budget films, including Pee-wee's Big Adventure, in which he played Godzilla in a suit he had created himself.