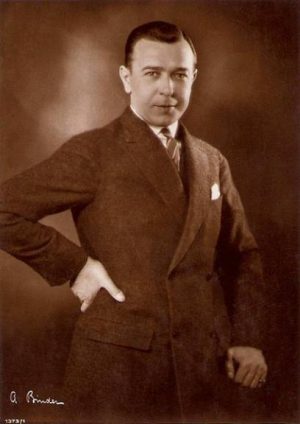 Werner passed away on October 30, 1945 at the age of 57 in Berlin,Germany. Werner's cause of death was heart attack.

Georg Alexander was a German actor.