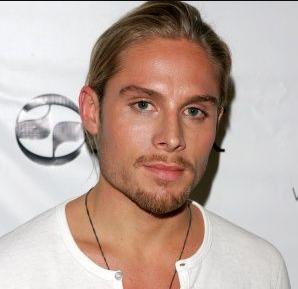 Matt is alive and kicking and is currently 43 years old.
Please ignore rumors and hoaxes.
If you have any unfortunate news that this page should be update with, please let us know using this .

Matthew Felker is an American writer, producer, actor, and model. He is currently starring and an executive producer on the 2013 Penelope Spheeris directed comedy titled Balls to the Wall opposite Mimi Rogers, Christopher McDonald, Joe Hursley, Colleen Camp and Jenna Dewan. He works often with directors Penelope Spheeris and Joseph Kahn.