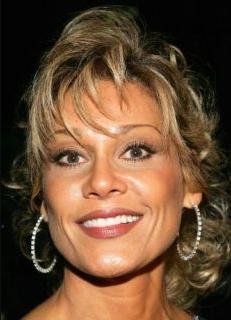 Marta DuBois was born on December 15, 1952 in David, Panama. She is an actress, known for The Trial of the Incredible Hulk (1989), Tales of the Gold Monkey (1982) and Luminarias (2000).Trade Mark (1) Deep sultry voiceTrivia (2)Actress and singer.
Best known by the public (and by many sci-fi fans) for her role as the mythic being Ardra in the fourth season episode Star Trek: The Next Generation: Devil's Due (1991).

She portrayed also Dora in the television western Lone Rider (2008, with Mike Starr and Tom Schanley) and had a guest role as Maria Cordero in the Law & Order: Los Angeles episode "Ballona Creek" (2010, with Patrick Fischler, Saxon Trainor, and Tom Virtue).