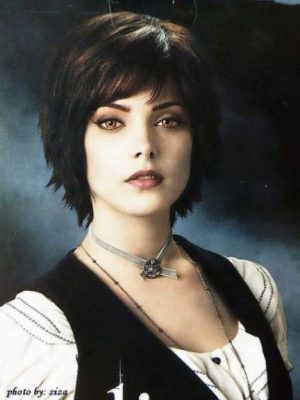 Mary passed away on May 8, 1929 at the age of 18 in Mississippi. Mary's cause of death was vampirism.

The following is a list of characters in the Twilight novel series by Stephenie Meyer, comprising the books; Twilight, New Moon, Eclipse and Breaking Dawn, as well as The Twilight Saga film series adaptations.