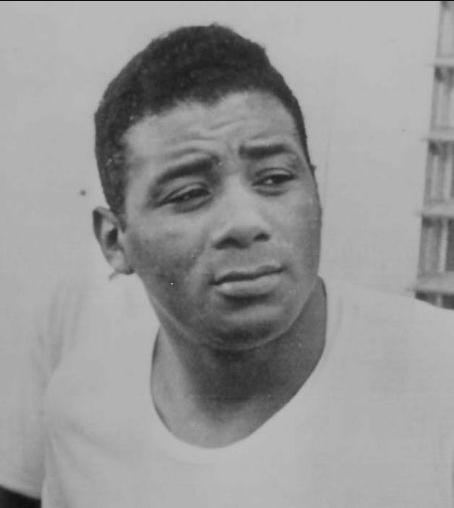 Floyd Patterson (January 4, 1935 – May 11, 2006) was an American professional boxer who held the undisputed world heavyweight championship. At the age of 21, he became the youngest boxer to win the world heavyweight title, and was also the first heavyweight to regain the title after losing it. As an amateur he won a gold medal at the 1952 Olympics in the middleweight division.