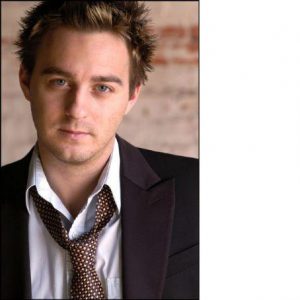 Michael is alive and kicking.
Please ignore rumors and hoaxes.
If you have any unfortunate news that this page should be update with, please let us know using this .

Born in Paris, Michael is the son of Gislaine and Max Azria (founder of BCBG). His family moved to Los Angeles in 1986 to relocate the BCBG headquarters to America. Michael immediately found a passion for the entertainment world in high school where he attended along side Angelina Jolie, Scott Chaan, and Pablo Manzareck.
He moved to New York after high school and became a real estate agent at the age of 18 while attending New York University. After finishing school, he returned to Los Angeles and enrolled in the UCLA Film School studying production and directing.

Michael Azria has produced and directed national commercials, feature films, and has appeared in guest spots on television and film. He is currently starting a new division of reality entertainment with the distribution support of Limelight Films with Chairman, Kiera Chaplin (granddaughter of Charlie Chaplin) for the new hit reality show, ,Skavengers.,