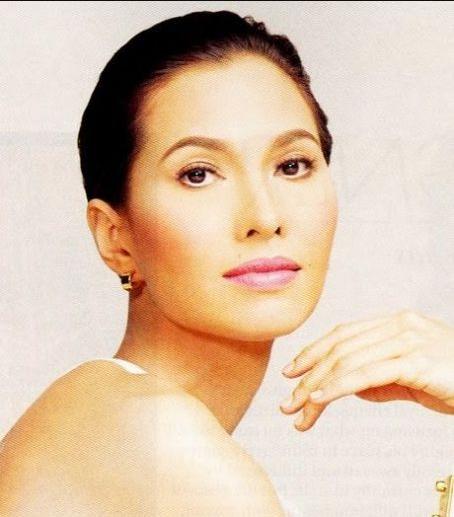 Nanette is alive and kicking and is currently 51 years old.
Please ignore rumors and hoaxes.
If you have any unfortunate news that this page should be update with, please let us know using this .

Does Nanette Medved Have the coronavirus?

Nanette Medved is a fashion, ramp, commercial and print ad model, TV host, actress and philanthropist in the Philippines. Nanette is the founder of Generation Hope Inc. and Friends of Hope Inc. which produces both company branded and co-brand consumer goods.
Nanette was born in Hawaii, USA, in 1971 to a Russian father and a Chinese mother. Her growing up years were spent traveling throughout Asia but she spent most of her primary and secondary education in Holy Family Academy in Angeles City. She graduated with degrees in Finance and Entrepreneurship as Summa Cum Laude from Babson College in Wellesley, Massachusetts in 1998. Nanette married Christopher Po in South Africa in June 1999 and they have 2 children Ganden and Joss Dechen.

Nanette started her career as a commercial model in 1987. Shortly thereafter, Nanette was signed exclusively with Viva Films where she remained under contract until she left to pursue studies in the US in 1996. Nanette's first film under Viva had her co-star alongside Robin Padilla in "Sa Diyos Lang Ako Susuko" (1990) but she is most famously known for her role as Philippine super heroine "Darna". 25 films later Nanette ends her film career co-starring with Fernando Poe Jr. in "Ang Dalubhasa" (2000).