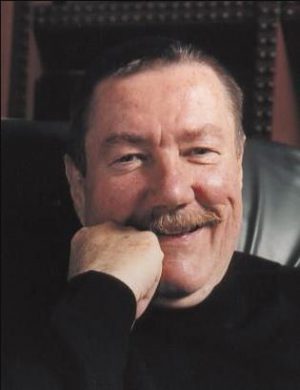 Robert passed away on January 18, 2010 at the age of 77 in Cambridge, Massachusetts, at his desk.

Robert B. Parker Birthday and Date of Death