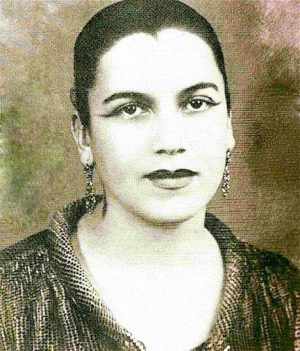 Tarsila do Amaral Birthday and Date of Death

Tarsila do Amaral, (September 1, 1886 – January 17, 1973), known simply as Tarsila, is considered to be one of the leading Latin American modernist artists, described as "the Brazilian painter who best achieved Brazilian aspirations for nationalistic expression in a modern style." She was a member of the "Grupo dos Cinco" (Group of Five), which was a group of five Brazilian artists who are considered the biggest influence in the modern art movement in Brazil. The other members of the "Grupo dos Cinco" are Anita Malfatti, Menotti Del Picchia, Mário de Andrade, and Oswald de Andrade. Tarsila was also instrumental in the formation of the Antropofagia Movement (1928-1929); she was in fact the one who inspired Oswald de Andrade's famous "Cannibal Manifesto".