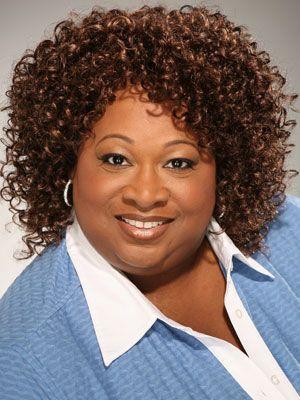 Valerie PaytonActressValerie Payton is an actress, known for The Spectacular Now (2013), Vacation (2015) and Magic Mike XXL (2015). She passed away unexpectedly on March 31, 2018.
The actress had a 30-plus-year career in both stage, TV and film. While attending Avondale High School, she dabbled in performing, including a role in Guys and Dolls. After graduating, Payton studied cosmetology but eventually decided to pursue a career in entertainment. Local actor Nat Martin recalls meeting Payton when he auditioned for Neighborhood Playhouse’s Little Shop of Horrors in the mid ’80s. He was cast in the show, but Payton was not, yet they remained friends and worked together frequently. “Once you met her, it was like she was always in your life,” he says.

Throughout her career, Payton was seen in films such as Joyful Noise — where she developed a bond with stars Dolly Parton and Queen Latifah during the three-month Atlanta shoot — Magic Mike XXL, A Walk in the Woods and What to Expect When You’re Expecting and on TV in the likes of Army Wives — where she played Patty Fellows in seven episodes — Hap and Leonard and Star. Her last television credit was in the upcoming The Products of the American Ghetto.
Payton was nominated for a Suzi Bass Award for Best Featured Actress in a Musical for the role, and the production itself was named Best Musical. Pence has several fond memories of Payton — seeing her in Violet; seeing her in a leather vest in Menopause doing a Tina Turner knockoff song; and watching her perform a certain Stephen Sondheim song. “We lost so many talented young men in the 80s and 90s to AIDS, and I swear Valerie sang at so many funerals,” says Pence. “I would go, and Valerie would sing a Sondheim song, ‘I Remember.’ It was the most heartbreaking and hopeful song.”