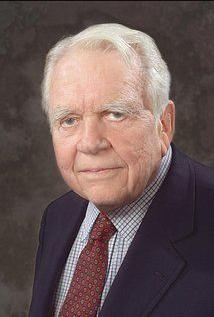 Andrew passed away on November 4, 2011 at the age of 92 in New York City, NY, USA. Andrew's cause of death was complications from an undisclosed surgery.