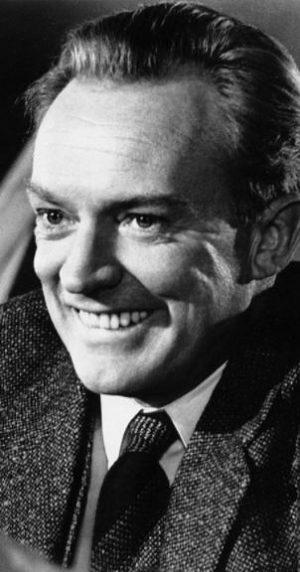 John passed away on January 5, 1990 at the age of 75 in Branford, Connecticut, United States. John's cause of death was brain tumor.

Arthur Kennedy was an American stage and film actor known for his versatility in supporting film roles and his ability to create "an exceptional honesty and naturalness on stage", especially in the original casts of Arthur Miller plays on Broadway.