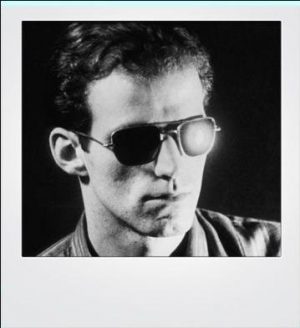 Billy Name, (born William Linich, February 22, 1940 in Poughkeepsie, New York), is an American photographer, filmmaker and lighting designer. He was the archivist of the Warhol Factory, from 1964 to 1970. His brief romance and subsequent friendship with Andy Warhol led to substantial collaboration on Warhol's work, including his films, paintings and sculpture. Linich became Billy Name among the coterie known as the Warhol Superstars. He was responsible for "silverizing" Warhol's New York studio, the Factory, where he lived until 1970. His photographs of the scene at the Warhol Factory and of Warhol himself are important documents of the Pop art era.