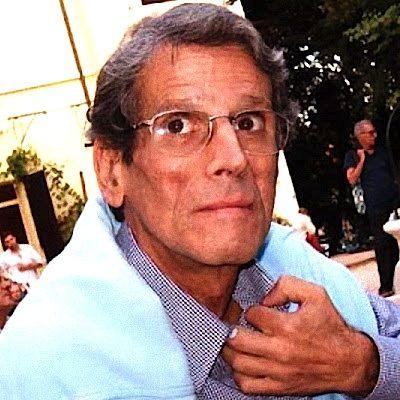 Bruno passed away on June 27, 2007 at the age of 66 in Sao Paulo City, Sao Paulo, Brazil. Bruno's cause of death was aids (related complications).

Bruno Lúcio de Carvalho Tolentino (12 November 1940 – 27 June 2007) was a Brazilian poet and intellectual, known for his militant opposition towards Brazilian modernism, his advocacy of traditional forms and subjects in poetry, his loathing of popular culture and concrete poetry, his self-parading as a "member of the Brazilian patriciate" and by his being hailed by fellow conservatives as one of the most important and influential intellectuals of his generation. His work was awarded the Prêmio Jabuti three times, in 1994, 2000 and 2007.