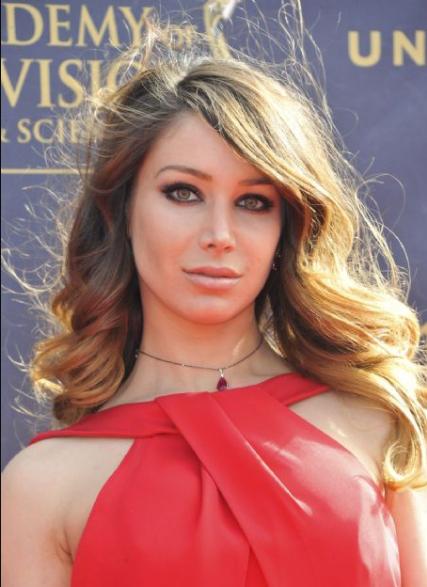 Celeste is alive and kicking.
Please ignore rumors and hoaxes.
If you have any unfortunate news that this page should be update with, please let us know using this .

Does Celeste Fianna Have the coronavirus?

Celeste FiannaProducer | Actress | WriterAlso noted for her expertise in various professions including as a financial and real estate specialist, Celeste Fianna is a multiple Emmy® Award-winning producer and partner at LANY Entertainment. Being an entrepreneur from a young age, Celeste started in real estate as an Escrow/Transaction Coordinator at 17 and was closing deals by the time she received her license at age 18. Celeste began producing television and film shortly thereafter. Fianna’s projects in addition to THE BAY include Destination X: California, an extreme action sports and travel program where Fianna had the opportunity to travel around the world. She is also a producer on Visions: The Art of Catherine Andrews, an insightful documentary exploring the paintings and music of noted artist Catherine Andrews. Fianna‘s acting credits include a series regular role in the Emmy® Award-winning digital drama series THE BAY, a supporting role in the indie feature film A PLACE CALLED HOLLYWOOD and in one of the lead roles in BEYOND, directed by Rob Walker and co-starring Dee Wallace. In addition to her position as Co-Producer for THE BAY, Fianna also serves as associate producer for THIS JUST IN, a popular Emmy® Award nominated teen situation comedy, a co-production with Associated Television International (ATI).