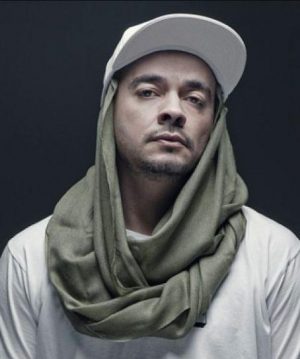 How Old Is Ceza? Ceza Birthday

Bilgin is alive and kicking and is currently 44 years old.
Please ignore rumors and hoaxes.
If you have any unfortunate news that this page should be update with, please let us know using this .

Bilgin Özçalkan, also known by his stage name Ceza (pronounced je-ZAH, Turkish for 'punishment'), is a Turkish rapper. His albums have featured many artists including Tech N9ne, Sezen Aksu, Killa Hakan, and his sister Ayben. His song titled "Holocaust" was featured in the film Crossing the Bridge: The Sound of Istanbul by Turkish German director Fatih Akın, and was included on the official soundtrack.