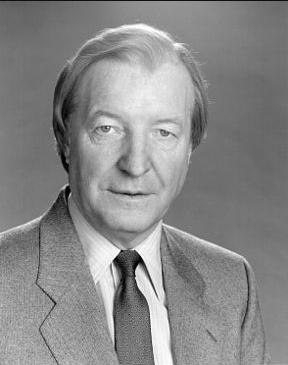 Charles passed away on June 13, 2006 at the age of 80 in Kinsealy, County Dublin, Ireland. Charles's cause of death was prostate cancer.

Charles James "Charlie" Haughey was Taoiseach of Ireland, serving three terms in office. He was also the fourth leader of Fianna Fáil (from 1979 until 1992). Haughey was first elected to Dáil éireann as a Teachta Dála (TD) in 1957 and was re-elected in every election until 1992, representing the Dublin North-East, Dublin Artane and Dublin North-Central constituencies. Haughey also served as Minister for Health and Social Welfare (1977-1979), Minister for Finance (1966-1970), Minister for Agriculture (1964-1966) and Minister for Justice (1961-1964). He also served as a Parliamentary Secretary to the Minister for Justice during the early years of his parliamentary career.