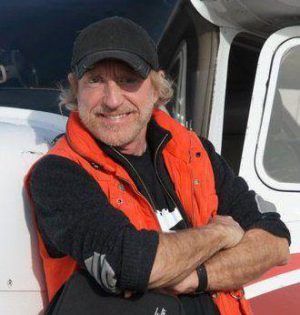 Clive is alive and kicking.
Please ignore rumors and hoaxes.
If you have any unfortunate news that this page should be update with, please let us know using this .

Clive A. Smith (often credited as Clive Smith) is a British expatriate director and animator who, with Michael Hirsh and Patrick Loubert, founded Canadian animation studio Nelvana in 1971. Smith worked on some of his studio's first TV specials, including A Cosmic Christmas (1977), which was broadcast on CBC Television in Canada and syndicated in the United States proving to be Nelvana's breakthrough production. He also helmed the studio's next special, The Devil and Daniel Mouse, in 1978. He worked as director of Nelvana's first feature film, 1983's Rock and Rule, and its 1997 animated version of the Pippi Longstocking saga. He also directed A Wookie's Christmas (also known as The Faithful Wookie) for George Lucas and Family Dog for Tim Burton and Steven Spielberg. Smith retired from Nelvana in 2001, the year after he and his co-founders sold the studio to Corus Entertainment.