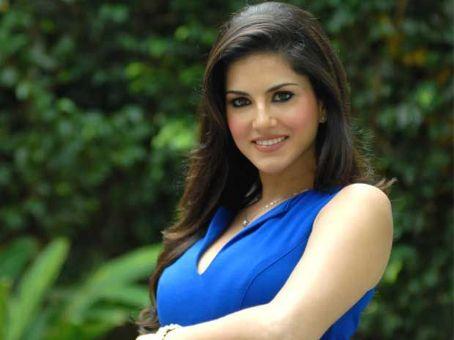 Karenjit is alive and kicking and is currently 41 years old.
Please ignore rumors and hoaxes.
If you have any unfortunate news that this page should be update with, please let us know using this .

Does Sunny Leone Have the coronavirus?

Karenjit Kaur Vohra (born May 13, 1981), better known by her stage name 'Sunny Leone' (pronounced ), is an Indian Canadian actress and model, and former adult movie star. She has also used the stage name Karen Malhotra. She was named Penthouse Pet of the Year in 2003, was a contract performer for Vivid Entertainment, and was named by Maxim as one of the 12 top adult movie stars in 2010.
Sunny Leone had dated Indian-Canadian stand-up comedian Russell Peters up until they broke up in 2007. Leone was then dating Matt Erikson, a vice-president of marketing at Playboy Enterprises. After being engaged to Erikson, they broke up in 2008. She mentioned in an interview at the start of 2011 that she was married to Daniel Weber. During her stay in the Bigg Boss house later that same year, Leone indicated that she had married; Leone said she "purposely arrived late" to their first date as she was not impressed with him, but he changed her mind by sending 24 roses to her hotel room.

In July 2017, Leone and her husband Daniel Weber adopted their first child from Latur, a village in Maharashtra. The baby girl, whom they named Nisha Kaur Weber, was 21 months old at the time of adoption. Actress Sherlyn Chopra first confirmed the news by writing a congratulatory message on social media on 20 July 2017. "Never in my life did I think that I want to adopt a child. People doing such amazing work at the orphanage changed my mind," Daniel Weber told Hindustan Times."
On March 4, 2018, Sunny Leone and her husband announced the birth of their twin boys, born through surrogacy. They named the boys Asher Singh Weber and Noah Singh Weber.
Apart from her acting career she has been part of activism campaigns including the Rock 'n' Roll Los Angeles Half-Marathon to raise money for the American Cancer Society and has also posed for a People for the Ethical Treatment of Animals (PETA) ad campaign with a rescued dog, encouraging pet owners to have their cats and dogs spayed and neutered.