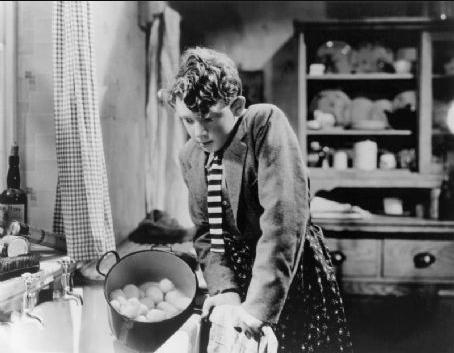 Desmond Tester (17 February 1919 – 31 December 2002) was an English film and television actor, host and executive. He was born in London, England. Among his most notable roles, was that of the ill-fated boy Stevie in the Alfred Hitchcock film Sabotage (1936).