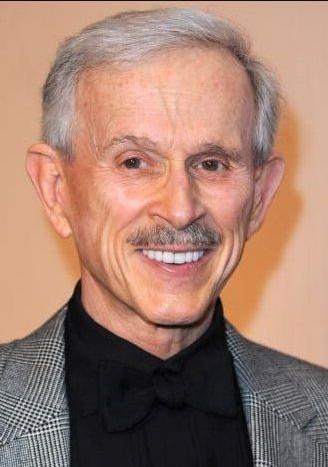 Dick is alive and kicking and is currently 82 years old.
Please ignore rumors and hoaxes.
If you have any unfortunate news that this page should be update with, please let us know using this .

Does Dick Smothers Have the coronavirus?

Richard Remick "Dick" Smothers (born November 20, 1939) is an American actor, comedian, composer and musician. He is best known for being half of the musical comedy team the Smothers Brothers, with his older brother Tom.
The Smothers Brothers have appeared on numerous television shows over the past three decades, including two shows of their own: The Smothers Brothers Show, a sit-com from 1965 to 1966; and The Smothers Brothers Comedy Hour, a variety show in 1967. In 1977, he appeared twice as a panelist on the daytime TV game show Match Game. In 1993, he played one of the characters on cartoon Christmas movie Precious Moments: Timmy's Special Delivery. Without Tom, he also appeared in the 1995 Martin Scorsese-directed film Casino in an uncharacteristically serious role as a dishonest Nevada State Senator. His character and the dialogue in one scene was partly based on the career of former United States Senator Harry Reid, who once chaired the Nevada Gaming Commission.

Smothers has been active in amateur automobile racing, both road racing and drag racing. He is the father of six children: Dick Jr., Andrew, Steven, Sarah, Susan, and Remick. He currently resides in Sarasota, Florida.