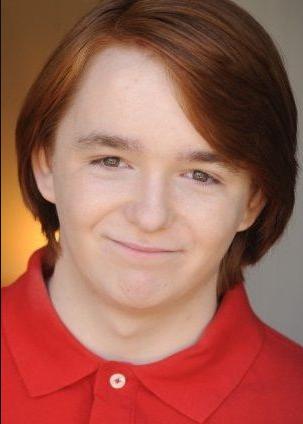 Dylan is alive and kicking and is currently 28 years old.
Please ignore rumors and hoaxes.
If you have any unfortunate news that this page should be update with, please let us know using this .

Dylan Joseph Cash (born November 30, 1994) is an American child actor known for his contract role as Michael Corinthos on ABC's daytime drama General Hospital. He began the role on a recurring basis in March 2002, but was put on contract in April 2005 following increased story-line. He was released from his contract in April 2008, as show executives wanted to explore recasting and ultimately aging the character. As a result, Cash's Michael suffered a gunshot wound to the head and fell into a "permanent" coma. Cash last aired on May 16, 2008, as Michael was checked into a facility for his state. Dylan returned to General Hospital on December 29, 2008 for one episode, when his TV parents Sonny and Carly Corinthos visited Michael at the hospital on his birthday. He also appeared in the 2004 hit Fat Albert. He was in Sabrina the Teenage Witch as Billy.