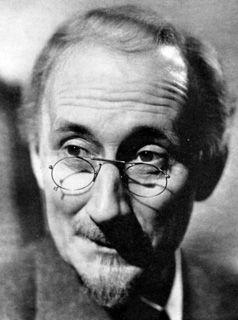 Felix passed away on September 2, 1979 at the age of 90 in Surrey, England. Felix's cause of death was natural causes.

Sir Felix Edward Aylmer Jones, OBE (21 February 1889 – 2 September 1979), known as Felix Aylmer, was an English stage actor who also appeared in the cinema and on television. Aylmer made appearances in films with comedians such as Will Hay and George Formby.