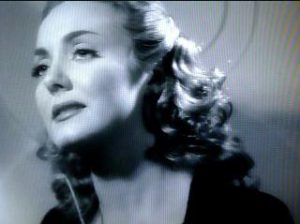 Julia Guzmán was a Mexican writer who was born on March 21, 1906. She is known for her work on Divorced (1943 film).
Divorced (Spanish title:Divorciadas) is a 1943 Mexican drama film directed by Alejandro Galindo and starring Blanca de Castejón, René Cardona and Milisa Sierra. The film's sets were designed by the art director Jesús Bracho.