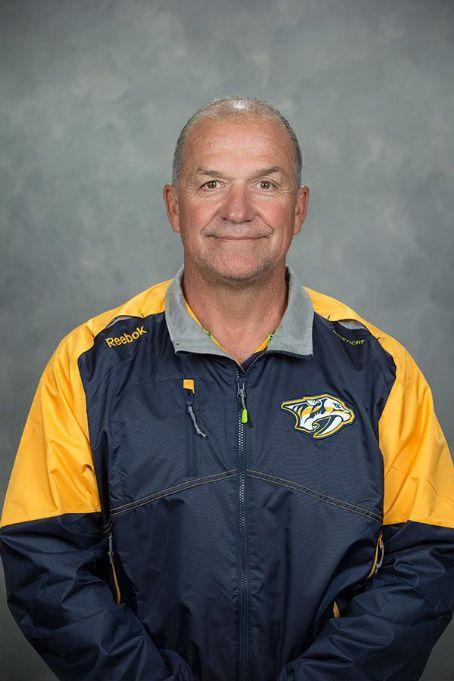 Kevin is alive and kicking and is currently 65 years old.
Please ignore rumors and hoaxes.
If you have any unfortunate news that this page should be update with, please let us know using this .

Kevin McCarthy (born July 14, 1957) is a former professional ice hockey player who spent 10 seasons in the National Hockey League between 1977 and 1987, serving as captain of the Vancouver Canucks from 1979 until 1982.
Playing for his hometown Winnipeg Monarchs, McCarthy was one of the most dominant junior defenders of his era. Following a memorable 1976–77 season in which he set WCHL records for defenders with 105 assists and 127 points (later broken by Cam Plante), he was selected in the first round (17th overall) in the 1977 NHL Amateur Draft by the Philadelphia Flyers.

McCarthy stepped straight into the Flyers' roster in the 1977–78 season, posting 2 goals and 17 points along with a stellar +29 rating. Early in the 1978–79 campaign, however, he was dealt to the Vancouver Canucks in a deal for Dennis Ververgaert. The deal would prove controversial, as McCarthy was damaged goods and played only a single game for Vancouver before requiring surgery for a pre-existing hip condition.
After his release from the Penguins, McCarthy returned to Philadelphia, signing with the Flyers as a free agent. However, his career was on the downturn and he spent most of the next three seasons in the minors with the Hershey Bears, appearing in only 6 games for the Flyers over that stretch. He retired in 1988.
In 537 career NHL games, McCarthy amassed 67 goals and 191 assists for 258 points along with 527 penalty minutes. His 51 goals were the most ever by a Vancouver Canuck blueliner at the time of his departure, and he remains 6th all-time for the club in that category.