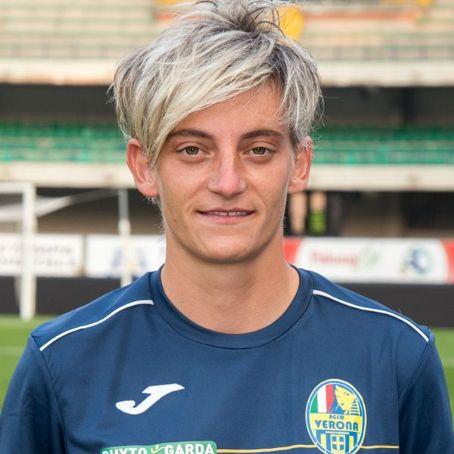 Melania is alive and kicking and is currently 39 years old.
Please ignore rumors and hoaxes.
If you have any unfortunate news that this page should be update with, please let us know using this .

Melania Gabbiadini (born 28 August 1983) is an Italian football forward who plays for and captains AGSM Verona of Serie A. She has won five Scudetti with the club. A fast winger, Gabbiadini is an experienced member of the Italy women's national football team with over 85 caps. She is a veteran of Italy's 2005, 2009 and 2013 UEFA Women's Championship campaigns, being voted to the Squad of the Tournament in the latter edition. Her younger brother Manolo Gabbiadini is also an Italian international footballer, currently playing for Napoli. Gabbiadini has been voted the Serie A Female Footballer of the Year in 2012, 2013, and 2014.