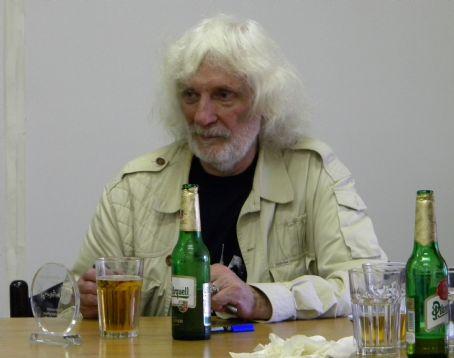 Petr Hapka (13 May 1944 – 25 November 2014) was a Czech composer, one of the most significant composers of Czech film music scores. He is known for his collaborations with the lyricist Michal Horáček.