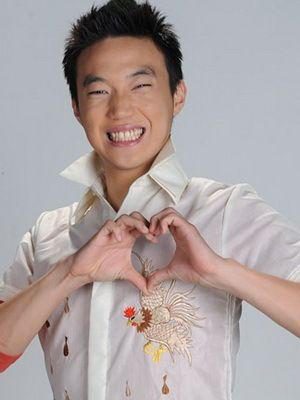 Ryan is alive and kicking and is currently 31 years old.
Please ignore rumors and hoaxes.
If you have any unfortunate news that this page should be update with, please let us know using this .

Bang Hyun Sung (Bang Hyun Sung, Hangul: 방현성, Hanja: 方縣成, born June 16, 1991), better known as simply Ryan Bang, is a Korean TV host, television personality, actor, comedian, singer and former reality show contestant who rose to fame in the Philippines when he joined the reality show Pinoy Big Brother: Teen Clash of 2010. His father is a taxi driver and his mother is a housewife. Ryan is an only child. He placed as the 2nd teen big placer on the show. He hosted his first show called 3ow Powhz! on Studio 23 channel that aired in late 2010 through to early 2011. Along with Sandara Park, he is one of the most prominent Koreans in the Philippines.