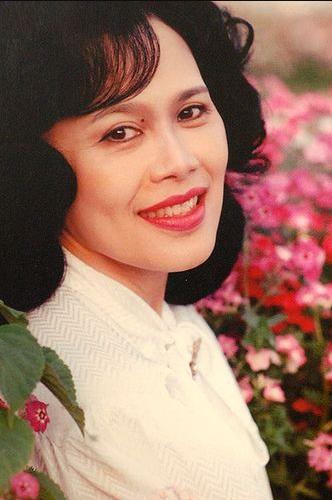 How Old Is Sirikit? Sirikit Birthday

Ikit is alive and kicking and is currently 90 years old.
Please ignore rumors and hoaxes.
If you have any unfortunate news that this page should be update with, please let us know using this .

Sirikit (Thai: สิริกิติ์;   listen ), born Mom Rajawongse Sirikit Kitiyakara (Thai: สิริกิติ์ กิติยากร; rtgs: Sirikit Kitiyakon) on 12 August 1932, is the queen consort of Bhumibol Adulyadej, King (Rama IX) of Thailand. She met Bhumibol in Paris, where her father was the Thai ambassador. They married in 1950, shortly before Bhumibol's coronation. Sirikit was appointed Queen Regent in 1956. Sirikit produced one son and three daughters. As the consort of the king who is the world's longest-reigning head of state, she is also the world's longest-serving consort of a monarch. Sirikit suffered a stroke on 21 July 2012 and has since refrained from public appearances.