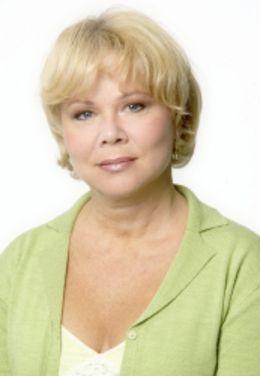 Tinna is alive and kicking and is currently 68 years old.
Please ignore rumors and hoaxes.
If you have any unfortunate news that this page should be update with, please let us know using this .

Tinna Gunnlaugsdóttir (born 18 June 1954) is an Icelandic actress. She has appeared in twelve films since 1981. She starred in As in Heaven, which was screened out of competition at the 1992 Cannes Film Festival. She is the sister of director Hrafn Gunnlaugsson. Her husband is the singer, actor and composer Egill Ólafsson.