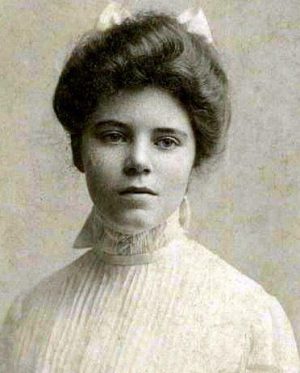 Alice Paul was born on January 11, 1885 in Moorestown, New Jersey, USA as Alice Stokes Paul. She died on July 9, 1977 in Moorestown.Trivia (8)Pictured on a 78¢ US definitive postage stamp in the Great Americans series, issued 18 August 1995.Chief strategist for the militant suffrage wing.Founder of the Congressional Union for Woman Suffrage and the National Woman's Party.Author of the Equal Rights Amendment.Organizer of the 1913 parade in Washington, D.C.Influenced charter of the United Nations.Inducted into the National Women's Hall of Fame in 1979.Jailed 3 times in England and 3 times in the U.S.