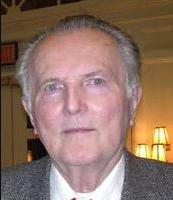 Arthur Robert Jensen (August 24, 1923 – October 22, 2012) was a professor of educational psychology at the University of California, Berkeley. Jensen was known for his work in psychometrics and differential psychology, which is concerned with how and why individuals differ behaviorally from one another.