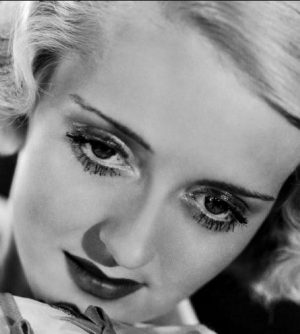 Ruth Elizabeth "Bette" Davis was an American actress of film, television and theater. Regarded as one of the greatest actresses in Hollywood history, she was noted for her willingness to play unsympathetic, sardonic characters and was reputed for her performances in a range of film genres, from contemporary crime melodramas to historical and period films and occasional comedies, although her greatest successes were her roles in romantic dramas.