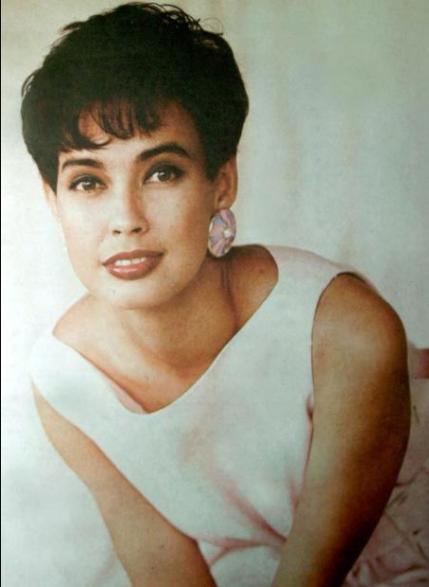 Bonny Susan Hicks (5 January 1968 – 19 December 1997) was a Singapore Eurasian model and writer. After garnering fame as a model, she gained recognition for her contributions to Singaporean post-colonial literature and the anthropic philosophy conveyed in her works. Her first book, Excuse Me, Are You A Model?, is recognised as a significant milestone in the literary and cultural history of Singapore. Hicks later published a second book, Discuss Disgust, and many shorter pieces in press outlets, including a short-lived opinion column in a major Singaporean daily that was pulled due to public dissent from Singaporean traditionalists.