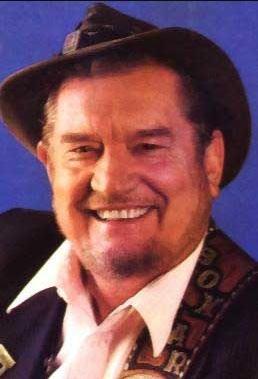 Boxcar passed away on April 12, 1999 at the age of 67 in Branson, Missouri. Boxcar's cause of death was leukemia.

Boxcar Willie, born as Lecil Travis Martin (September 1, 1931 – April 12, 1999) was an American country music singer, who sang in the "old-time hobo" music style, complete with dirty face, overalls, and a floppy hat. "Boxcar Willie" was originally a character in a ballad he wrote, but he later adopted it as his own stage name.