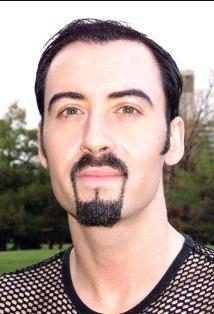 Breck is alive and kicking and is currently 54 years old.
Please ignore rumors and hoaxes.
If you have any unfortunate news that this page should be update with, please let us know using this .

Breck Stewart also known as Breck Alec Stewart is a singer-songwriter, actor, director and editor in various projects. He was born in Montreal, Quebec in Canada on May 18, 1968. He released two albums namely Utopia in 2007 and Mister E in 2010 on which he wrote all the songs. He also used several music producers including Primo, Saycool for Utopia and 604-ToKay, Jim Robson and Fafnirrockson for Mister E.