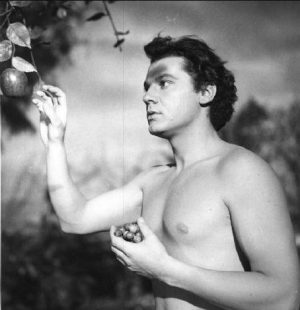 Carlos passed away on June 3, 2013 at the age of 82 in Monterrey, Nuevo León, Mexico. Carlos's cause of death was heart attack.

Carlos Baena had an extraordinary talent, in 1956 was part of the cast of Alexander (First Version and filmed in Spain) with Richard Burton.In the 70's He was a Professor of Art at The Institute of Higher Technology of Monterrey with the also talented Giancarlo Von Nacher and Diamant Mihaloglou.He was also producing Classical Radio programs in Mexico.He was a friend of Miro, Tamayo, and Dali.In his last years had a Weekly TV Program in Channel 28 Nuevo Leon.He wrote Theater and directed "La vida es un sueno" and 'La casa de Bernarda de Alba" from the Spanish writer Federico Garcia Lorca.He work with Louis Martin, Gerardo Garza Fausti and Ivan Mihaloglou at the School of Communication at the UR Monterrey, Mexico in the late 1980s.