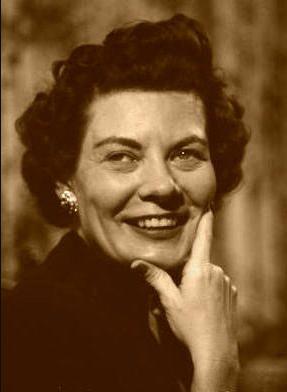 Catherine passed away on March 18, 1983 at the age of 68. Catherine's cause of death was tuberculosis.

Catherine Sarah Wood Marshall LeSourd (27 September 1914 – 18 March 1983) was an American author of nonfiction, inspirational, and fiction works. She was the wife of well-known minister Peter Marshall.