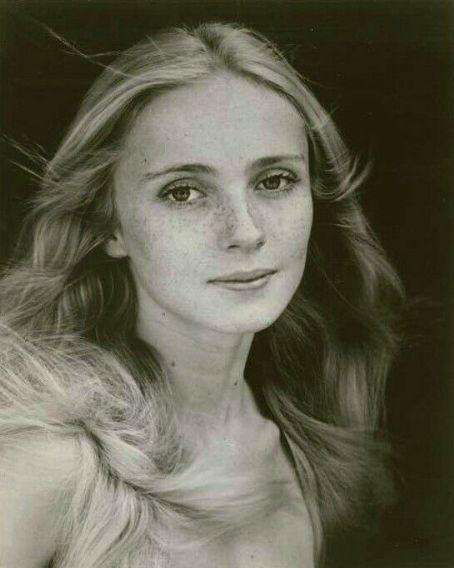 Cheryl passed away on October 25, 2002 at the age of 47 in Los Angeles, California, USA. Cheryl's cause of death was complications from hepatitis.

Cheryl "Rainbeaux" Smith is an actress quite familiar to genre film fans. With leads in "B" pictures and meaty smaller parts in more major ones, her career showed great promise in the 1970s.
Alas, it was not meant to be . . . the lure of hard drugs was to bring tragedy to the lovely and talented "Rainbeaux" (a nickname given her for being a mainstay at L.A.'s Rainbow Club, a popular spot for musicians). She was once a member of the legendary girl band The Runaways, but heroin plagued her life for many years and caused her to contract hepatitis, which ultimately killed her. She is the mother of a son, allegedly sired by a member of the rock band The Animals.

She was once a Penthouse Pet of the Month. She had a relationship and lived with Glenn Willis, and lived with Ethan Margalith when he founded Starving Students Moving Company.
Cheryl Smith died in the early morning hours on October 25, 2002 of complications from liver disease and hepatitis after a two-decade struggle with heroin addiction.