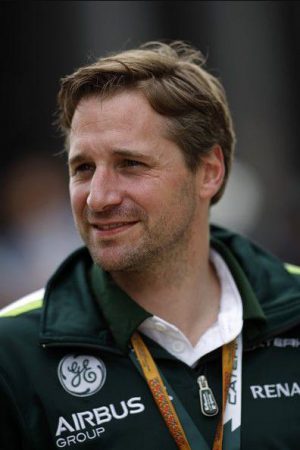 Christijan is alive and kicking and is currently 43 years old.
Please ignore rumors and hoaxes.
If you have any unfortunate news that this page should be update with, please let us know using this .

Christijan Albers ( Christijan Albers ) (born 16 April 1979 in Eindhoven) is a Dutch professional racing driver. After success in the DTM he drove in Formula One from 2005 until the 2007 British Grand Prix, shortly after which he was dropped by the Spyker F1 team. In 2008, he returned to the DTM series as a driver for the Audi Futurecom TME team. Albers acted as Team Principal and CEO of the Caterham F1 Team from July to September 2014 after it was acquired by new team owners.