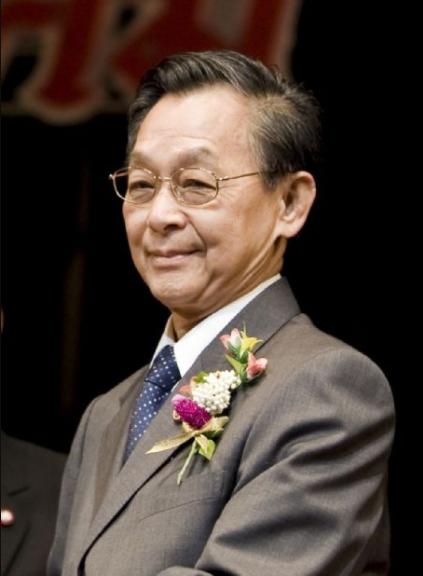 Chuan is alive and kicking and is currently 84 years old.
Please ignore rumors and hoaxes.
If you have any unfortunate news that this page should be update with, please let us know using this .

Chuan Leekpai (Thai: ชวน หลีกภัย; rtgs: Chuan Likphai; Chinese: 呂基文; born 28 July 1938 in Trang) was the Prime Minister of Thailand from 20 September 1992 to 19 May 1995 and again from 9 November 1997 to 9 February 2001. He is a third-generation Thai Chinese of Hokkien descent. His father's name was Niyom Leekpai and his mother's name was Tuan Leekpai. Chuan Leekpai has nine siblings and is the third child in the family. At a young age, Chuan moved to the temple school at Wat Amarintraram in Bangkok where he lived for six years. He went on to study law at Thammasat University, Bangkok. After he was graduated, he worked as a lawyer and then as a politician. He has one son, Surabot Leekpai, with Pakdiporn Sujaritkul (his common-law wife).