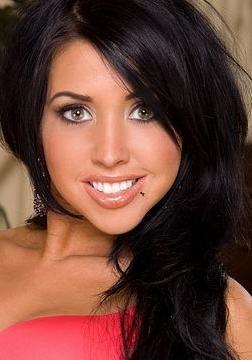 Her tattoos include one on her left upper back, a very small one on her right belly, one on her lower back, and one on the back of her neck. She has piercings in her clit, right nostril, lower lip, and navel.
Back in 2006, when she was still nineteen, she started performing in explicit hardcore scenes and was active in front of the cameras until 2013. During her impressive 7 year career she managed to get featured in over 180 movies, packs and compilations and she also filmed content for some of the biggest names in adult such as Reality Kings, 21 Sextury, Bang Bros, Brazzers, Meat Members, and New Sensations.
On December 16, 2020, she was hit while trying to cross a street near her home, she died on January 9, 2021.