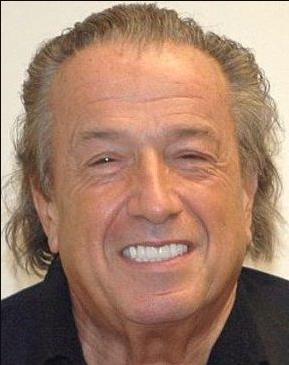 Dominic is alive and kicking and is currently 76 years old.
Please ignore rumors and hoaxes.
If you have any unfortunate news that this page should be update with, please let us know using this .

Does Dominic Barbara Have the coronavirus?

Dominic Barbara is an American attorney who was born on October 6, 1945. In 90's, He represented Joey Buttafuoco in his criminal case for statutory rape of Amy Fisher, with whom Buttafuoco had sexual relations when she was only 16.
Dominic Barbara is best known for representing Joey Buttafuoco in his criminal case for the statutory rape of Amy Fisher. Barbara is a prominent divorce attorney out of Long Island, New York. He has been a frequent guest on the Howard Stern Show and has also appeared on the TV series Power of Attorney and Larry King Live.

Barbara also represented the wife of radio personality Anthony Cumia from the show Opie and Anthony during their divorce. Dominic was arrested in 2012 after stalking his ex-wife and trying to extort her out of $200,000. He revealed that he was homeless and had major debut and had a drinking problem and painkiller addiction.